The Shaman- From White Feathers to White Coat 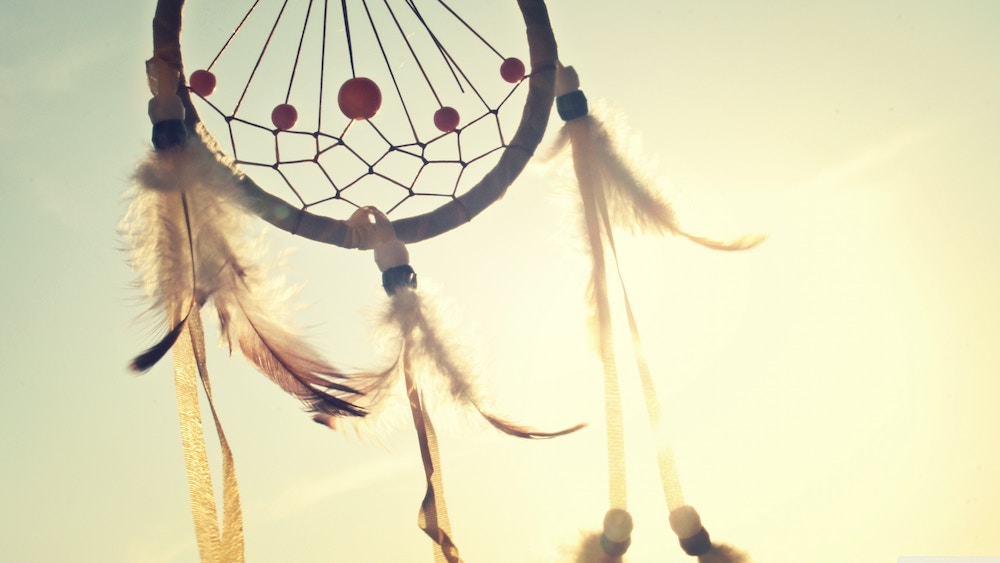 Organised healing practices in China can be traced back to the Shang Dynasty (1600 BC- 1046 BC.) The Shang society believed that the spirits of their dead ancestors literally walked the earth alongside them and could act as guides for the living.  As this was a mutually beneficial relationship, the Shang were very anxious to please their ancestors.

Worshipping the memory of the ancestors and taking care of the gravesites and bones of the deceased were some of the important tasks to be maintained. The Shang believed that if they did not perform these tasks properly, they would be vulnerable to possession by demonic or malevolent spirits, they could then experience pain, illness and bad fortune in their lives.  Living in harmony with nature and one’s ancestors was therefore of paramount importance to Shang society, if crops failed then disease, starvation and death would ensue.

If you were unwell and could afford payment the doctor you would have consulted in the Shang Dynasty would have been a Shaman.  A Shaman was known as a person who could access altered states of consciousness and straddle the void between the world of form and the spirit world to ask for guidance. They achieved this with the use of mind altering substances from their knowledge of plants that could help them access spirit realms.

He or she would not have worn a white coat, but dressed in colourful clothing decorated with feathers, perform an incantation, burn herbs on your skin, draw blood from your skin, or prepare a herbal mixture to help you to regain your health. They would also locate and chase shadowy forces in the village, thought to be malevolent spirits, poking at them in dark corners with their spears whilst shouting incantations, in an attempt to scare them away.

Trying to poke spirit entities with metal spears was actually influential in the development and the practice of piercing the skin with metal needles which became possible with the invention needle making technology.  Gold needles dating back to the Han Dynasty ( Second century BC) have been excavated from the tomb of Prince Liu Sheng of Zhongshan in recent years.  Combining the burning of mugwort (moxibustion) with metal needles or zhenjiu (acu-moxa) the practice of acupuncture then became established.

Excavated records show that some of the ailments treated in the Shang dynasty were headaches, eye problems, parasites, physical pain and gut problems. Gradually the world view of the Shang was transcended but also incorporated into a new world view that became known as systematic correspondence.

Systematic correspondence is a complete medical system that combines five elements and ying yang theories with the ideas of demonic medicine and the inter-connectedness of nature of previous paradigm.  It changed the idea that illness is solely created by malevolent spirits to the idea that it is created by a weakness in the body’s defences combined with climactic influences.

For example, if there was pain and stiffness in the neck and the person suffering was unable to work or function properly it could be treated as a climatic event similar to the western idea of simply catching a cold. In fact the term “wind cold attack” can be used to describe the penetration of the body by a cold wind causing contraction in the muscles of the neck.

The person would no longer be treated solely to rid themselves of possession by demonic or ancestral spirits but to remove an environmental influence such as cold or wind that had invaded their body. Treatment would also consist of herbal medicine, tuina ( Chinese massage) acupuncture or moxibustion, some of the doctors of these times still performed incantations as well as physical medicine but the belief that all illness was being caused by unhappy disembodied spirits was no longer the main belief.  Systematic correspondence is still taught and practiced to the present both in China and many other countries