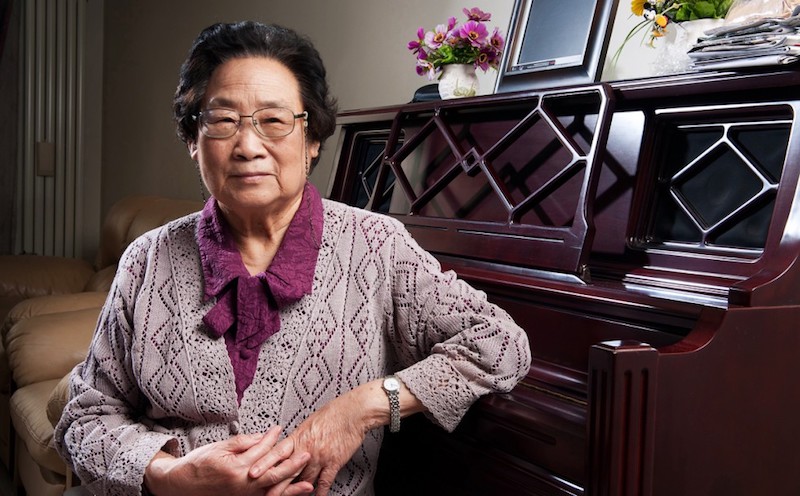 The Nobel prize and a Chinese herbal medicine

In 2015 the most prestigious prize in medicine was awarded to Dr. Youyou Tu, the head of a research team that discovered the powerful anti-malaria compound Artemisinin. She is the first person from mainland China to be awarded a Nobel prize. In giving her the prize, the Nobel Prize committee recognized the role ancient knowledge can play in the modern world. Malaria interventions (hygiene and preventative measures and medication) are relatively low cost. They have led to significant reductions in the incidence of the disease and associated deaths in poor countries with limited resources.

In the 1950’s Chairman Mao started a military project to search for a new anti malaria drug.  Five hundred scientists were involved and they screened 40,000 known chemicals in search of a compound that could help to cure malaria. Some of these scientists turned to the traditional Chinese medicine literature, whilst others asked for help in Chinese villages to see if there were any secret herbal formulas that were known to help. This was the first large scale attempt to search for a compound that could prevent malaria. The search would prove to be long and arduous. The rigor of clinical trials, which allows for development of replicable results, forces researchers to find the active ingredient from a natural source that shows the most promise.

After years of research, in 1972, Dr Tu discovered a method to produce the active compound qinghaosu青蒿素 (artemisinin) from the leaves of the sweet wormwood plant. Due to meagre research funding, Dr.Tu’s team volunteered themselves to be the first patients to deem the treatment safe for humans, and only then did they move forward with comprehensive trials which revealed great promise.

In 1975 when the war in Vietnam ended, funding for the project that discovered the drug was stopped. Even though Dr. Tu had managed to publish her results widely by the 1980s, further development of the drug languished. It was almost 30 years before the World Health Organization endorsed the efficacy of the drug in the treatment of Malaria. The reasons for the delay are not clear. Perhaps it was caused by a combination of political instability, lack of patents that could spur pharmaceutical companies to invest in the development, and the fact that malaria affects mostly the poor.  When used with other therapies, the drug can reduce mortality from malaria by more than one-fifth. As a result, more than 100,000 lives are saved each year in Africa alone.  Though it took time, Dr.Tu’s method showed other Chinese researchers how to capitalize on the  knowledge hidden in ancient texts and the cultural knowledge passed down through word of mouth. This success of Dr.Tu and her team has inspired more research with chemicals sourced from Chinese herbs such as huperzine A (treats memory dysfunction) and Paeoniflorin (treats cardiovascular disease) which have successfully undergone rigorous clinical trials and are set to find wider use in the near future.

Further research has found that Artemisinin can be used by itself to treat Malaria, but this leads to a high rate of recurrence of the parasites as they eventually become immune to it (additional drugs are required to clear the body of all parasites and prevent recurrence) This is an example of how scientific knowledge and older traditional wisdom can work together to produce something that neither would be able to achieve in isolation.